skip to Main Content
“All truth passes through three stages. First, it is ridiculed. Second, it is violently opposed. Third, it is accepted as being self-evident.” ~ Arthur Schopenhauer, German PhilosopherCloud Computing

On-premise vs IaaS vs PaaS vs SaaS

As Cloud Use Grows, Organizations Focus on Cloud Costs and Governance
Original Article

84 percent of respondents have a multi-cloud strategy.
• 84 percent of enterprises have a multi-cloud strategy.
• Enterprises with a hybrid strategy (combining public and private clouds) grows to 58 percent in 2019 from 51 percent in 2018, while the number of organizations with a strategy of multiple public clouds or multiple private clouds declines slightly.

The #1 priority in 2020 is cloud cost optimization.
• Optimizing existing cloud use for cost savings continues to be the top initiative in 2019 for the third year in a row, increasing to 64 percent from 58 percent in 2018.
• The challenge of managing cloud spend grows as cloud use increases. While 64 percent of all respondents cite optimizing cloud spend as the top initiative, that number is even higher among intermediate and advanced cloud users at 70 percent and 76 percent, respectively.
• Other top initiatives include moving more workloads to cloud (58 percent), expanding the use of containers and adopting a cloud-first strategy (tied at 39 percent), and implementing automated policies for governance (35 percent).

Cloud as % Total IT Spend / Budget

Use of Charts and Data in This Report:  Rightscale 2019 State of The Cloud Report
• We encourage the re-use of data, charts, and text published in this report under the terms of this Creative Commons Attribution 4.0 International License.
• You are free to share and make commercial use of this work as long as you attribute the RightScale 2019 State of the Cloud Report from Flexera as stipulated in the terms of the license.

YOU ARE FREE TO
1. Share — copy and redistribute the material in any medium or format
2. Adapt — remix, transform, and build upon the material for any purpose, even commercially.
This license is acceptable for Free Cultural Works.
The licensor cannot revoke these freedoms as long as you follow the license terms.

UNDER THE FOLLOWING TERMS
1. Attribution — You must give appropriate credit, provide a link to the license, and indicate if changes were made. You may do so in any reasonable manner, but not in any way that suggests the licensor endorses you or your use.
2. No additional restrictions — You may not apply legal terms or technological measures that legally restrict others from doing anything the license permits. 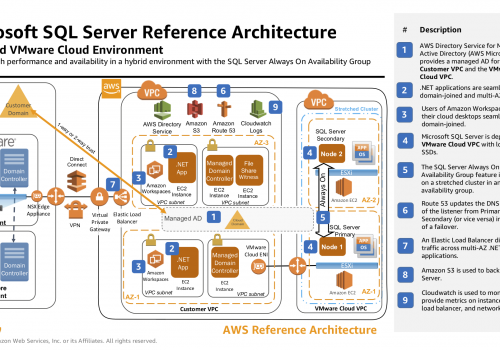 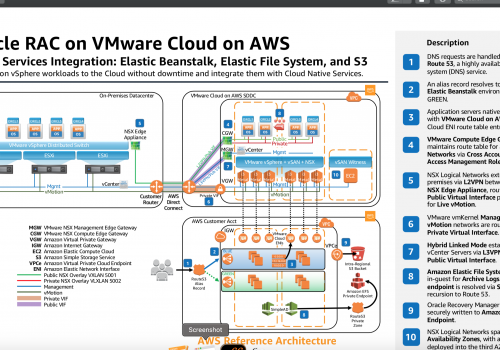 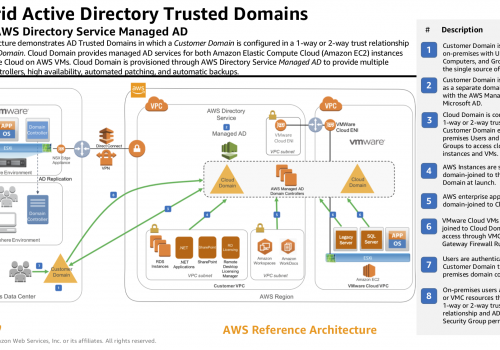